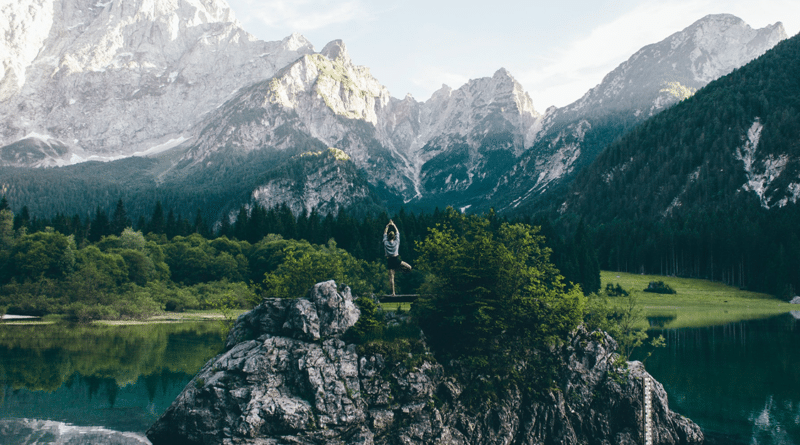 These Rewilding Quotes will help you see a different perspective on the world we live in and your place within it.

“Rewilding is not about abandoning civilization but about enhancing it. It is to ‘love not man the less, but Nature more’.”

In Feral, George Monbiot, one of the world’s most celebrated radical thinkers offers a riveting tale of possibility and travel in the wild.

“How many of us sometimes feel that we are scratching at the walls of this life, seeking to find our way into a wider space beyond? That our mild, polite existence sometimes seems to crush the breath out of us?

Feral is the lyrical and gripping story of George Monbiot’s efforts to re-engage with nature and discover a new way of living. He shows how, by restoring and rewilding our damaged ecosystems on land and at sea, we can bring wonder back into our lives.

Making use of some remarkable scientific discoveries, Feral lays out a new, positive environmentalism, in which nature is allowed to find its own way.”

George Monbiot: “Actually, there are two definitions of rewilding that appeal to me. One is the mass restoration of ecosystems. By restoration, I really mean bringing back their trophic function.

Trophic function involves feeding. It’s about eating and being eaten.

Trophic function is the interactions between animals and plants in the food chain.

Most of our ecosystems are very impoverished as far as those interactions are concerned. They’re missing the top predators and the big herbivores, and so they’re missing a lot of their ecological dynamism. That, above all, is what I want to restore.

I see the mass restoration of ecosystems, meaning taking down the fences, blocking up the drainage ditches, enabling wildlife to spread. Reintroducing missing species, and particularly missing species which are keystone species, or ecosystem engineers.

These are species which have impacts greater than their biomass alone would suggest.

They create habitats, and create opportunities for many other species. Good examples would be beavers, wolves, wild boar, elephants, whales — all of which have huge ramifying effects on the ecosystem, including parts of the ecosystem with which they have no direct contact.

Otherwise, I see humans having very little continuing management role in the ecosystem.

Having brought back the elements which can restore that dynamism, we then step back and stop trying to interfere. That, in a way, is the hardest thing of all — to stop believing that, without our help, everything’s going to go horribly wrong.

I think in many ways we still suffer from the biblical myth of dominion where we see ourselves as the guardians or the stewards of the planet, whereas I think it does best when we have as little influence as we can get away with.

The other definition of rewilding that interests me is the rewilding of our own lives.

I believe the two processes are closely intertwined — if we have spaces on our doorsteps in which nature is allowed to do its own thing, in which it can be to some extent self-willed, driven by its own dynamic processes, that, I feel, is a much more exciting and thrilling ecosystem to explore and discover, and it enables us to enrich our lives, to fill them with wonder and enchantment.”

PRINCIPLES AND EFFECTS OF REWILDING

“The environmental movement up till now has necessarily been reactive. We have been clear about what we don’t like. But we also need to say what we would like. We need to show where hope lies. Ecological restoration is a work of hope.”

“J. G. Ballard reminded us that ‘the suburbs dream of violence. Asleep in their drowsy villas, sheltered by benevolent shopping malls, they wait patiently for the nightmares that will wake them into a more passionate world.”

“The amplification of our lives by technology grants us a power over the natural world which we can no longer afford to use. In everything we do we must now be mindful of the lives of others, cautious, constrained, meticulous. We may no longer live as if there were no tomorrow.”

“The Italian philosopher Antonio Gramsci used the term ‘cultural hegemony’ to describe the way in which ideas and concepts which benefit a dominant class are universalized. They become norms, adopted whole and unexamined, which shape our thinking.

“It was when I saw these places in the 1980s that I felt called to do something about it. Seeing the stumps in the peat and the remnant trees, I asked myself: what’s the message in the land?

What’s the story it’s telling us? My question was: “What’s Nature seeking to do here?” That is crucially different from the ethos of human domination. Rewilding is about humility, about stepping back.”

“Perhaps there is no remaining moral space for the exercise of physical courage. Wherever you might seek to swing your fist, someone’s nose is in the way.”

“Of all the world’s creatures, perhaps those in the greatest need of rewilding are our children. The collapse of children’s engagement with nature has been even faster than the collapse of the natural world. In the turning of one generation, the outdoor life in which many of us were immersed has gone.

Since the 1970s the area in which children may roam without supervision in the UK has decreased by almost 90 per cent, while the proportion of children regularly playing in wild places has fallen from over half to fewer than one in ten.”

“To know what comes next has been perhaps the dominant aim of materially complex societies. Yet, having achieved it, or almost achieved it, we have been rewarded with a new collection of unmet needs. We have privileged safety over experience; gained much in doing so, and lost much.”

“This, as far as I can discover, was the first concrete step taken in Wales towards reintroducing an extinct mammal. Here, at Blaeneinion, at the source of the stream which runs through the stunning Cwm Einion into the Dyfi estuary, a group of volunteers had enclosed three acres of land around an old carp pond. People had been talking about returning the beaver to Wales for years. Now, at last, something was happening.”

“The beaver is one of several missing animals that have been described as keystone species. A keystone species is one that has a larger impact on its environment than its numbers alone would suggest. This impact creates the conditions which allow other species to live there.”

“We have not wholly shed our sense of a sacred duty to proclaim ‘dominion over the fish of the sea, and over the fowl of the air, and over the cattle, and over all the earth, and over every creeping thing that creepeth upon the earth’.”

“To visit the Białowieża Forest in eastern Poland, which is as close to being an undisturbed ecosystem as any remaining in Europe, in May, when dozens of flower species jostle each other in an explosion of colour, is to see how much Britain is missing, and the extent to which boar transform their environment.”

“Though I could see for many miles, apart from distant plantations of Sitka spruce and an occasional scrubby hawthorn or oak clinging to a steep valley, across that whole, huge view, there were no trees.

The land had been flayed. The fur had been peeled off, and every contoured muscle and nub of bone was exposed. Some people claim to love this landscape. I find it dismal, dismaying. I spun round, trying to find a place that would draw me, feeling as a cat would feel here, exposed, sat upon by wind and sky, craving a sheltered spot.

I began to walk towards the only features on the map that might punctuate the scene: a cluster of reservoirs and plantations.”

Rewilding Quotes – George Monbiot in his own Words

Here are some of the things I try to fight: environmental destruction, undemocratic power, corruption, deception of the public, injustice, inequality and the misallocation of resources, waste, denial, the libertarianism which grants freedom to the powerful at the expense of the powerless, undisclosed interests, complacency.

Here is what I fear: other people’s cowardice.

I still see my life as a slightly unhinged adventure whose perpetuation is something of a mystery. I have no idea where it will take me, and no ambitions other than to keep doing what I do. So far it’s been gripping.”

Try these nature or Walden quotes to learn more. 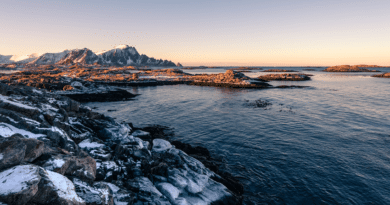 The Best Ocean Quotes for Adventurers 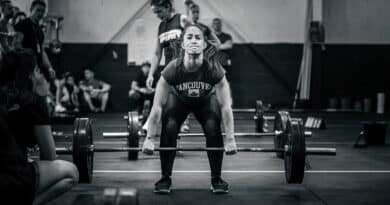 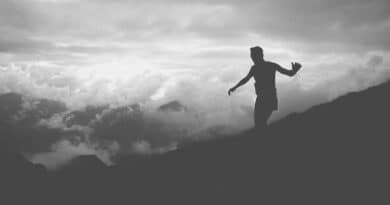