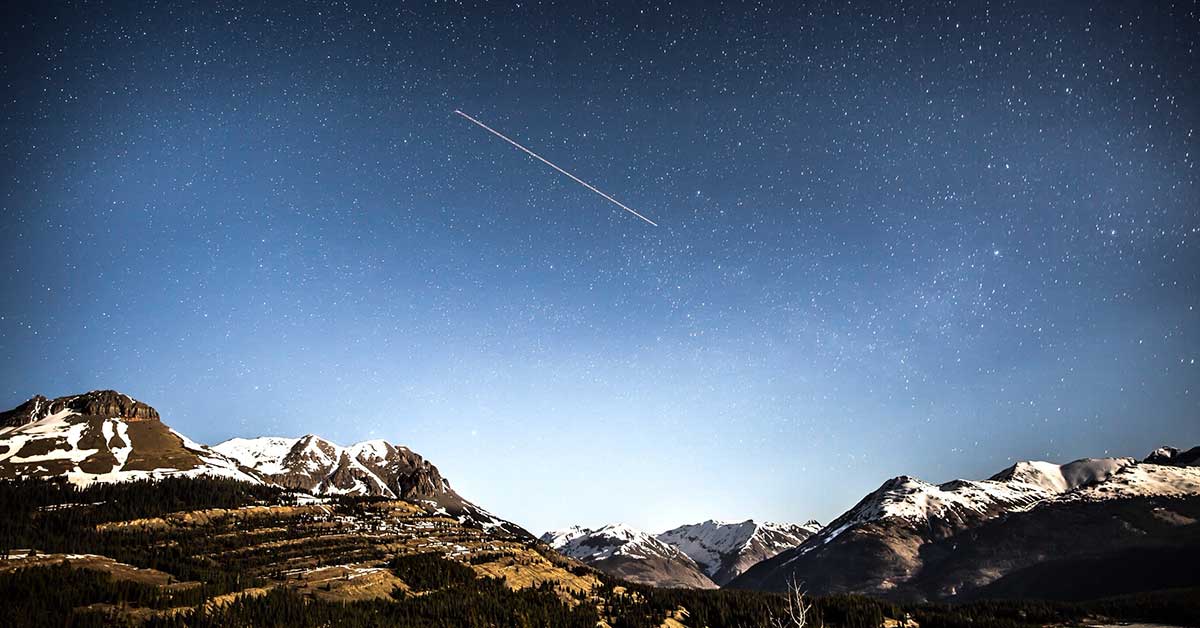 These travelling quotes will help to inspire you for your next adventure. From numerous different men and women from around the world, spanning many centuries and locations, these sayings offer insight into the minds of other people who, like you, expressed a fierce passion for exploration and the joys of travel.

“Because in the end, you won’t remember the time you spent working in the office or mowing your lawn. Climb that goddamn mountain.”

“To travel is to discover that everyone is wrong about other countries.”

“Own only what you can always carry with you: known languages, known countries, known people. Let your memory be your travel bag”

“The gladdest moment in human life is a departure into unknown lands.”

“Be fearless in the pursuit of what sets your soul on fire.”

“Travel makes one modest. You see what a tiny place you occupy in the world.”

“To Travel is to Live”

“The journey not the arrival matters.”

“Travel and change of place impart new vigor to the mind.”

“He who would travel happily must travel light.”

“And then there is the most dangerous risk of all — the risk of spending your life not doing what you want on the bet you can buy yourself the freedom to do it later.”

“No one realizes how beautiful it is to travel until he comes home and rests his head on his old, familiar pillow.”

“Our battered suitcases were piled on the sidewalk again; we had longer ways to go. But no matter, the road is life.”

“One’s destination is never a place, but a new way of seeing things.”

“If you reject the food, ignore the customs, fear the religion and avoid the people, you might better stay home.”

“Travel makes a wise man better but a fool worse.”

“The world is a book and those who do not travel read only one page.”

“To my mind, the greatest reward and luxury of travel is to be able to experience everyday things as if for the first time, to be in a position in which almost nothing is so familiar it is taken for granted.”

“Live life with no excuses, travel with no regret”

“Not all those who wander are lost.”

“Our happiest moments as tourists always seem to come when we stumble upon one thing while in pursuit of something else.”

“Do not follow where the path may lead. Go instead where there is no path and leave a trail”

“Traveling is a brutality. It forces you to trust strangers and to lose sight of all that familiar comforts of home and friends. You are constantly off balance. Nothing is yours except the essential things. -air, sleep, dreams, the sea, the sky. -all things tending towards the eternal or what we imagine of it.”

“We travel, some of us forever, to seek other states, other lives, other souls.”

“A good traveler has no fixed plans and is not intent on arriving.”

“We live in a wonderful world that is full of beauty, charm, and adventure. There is no end to the adventures we can have if only we seek them with our eyes open.”

“I have found out that there ain’t no surer way to find out whether you like people or hate them than to travel with them.”

“Man cannot discover new oceans unless he has the courage to lose sight of the shore.”

“Remember that happiness is a way of travel – not a destination.”

“Once in a while it really hits people that they don’t have to experience the world in the way they have been told to.”

“Twenty years from now you will be more disappointed by the things that you didn’t do than by the ones you did do. So throw off the bowlines. Sail away from the safe harbor. Catch the trade winds in your sails. Explore. Dream. Discover.”

“Wherever you go, go with all your heart!”

“A great way to learn about your country is to leave it.”

“It is not down in any map; true places never are.”

“Once a year, go someplace you’ve never been before.”

“When preparing to travel, lay out all your clothes and all your money. Then take half the clothes and twice the money.”

“Travel is never a matter of money but of courage.”

“Conventional wisdom tells us… we take our baggage with us. I’m not so sure. Travel, at its best, transforms us in ways that aren’t always apparent until we’re back home. Sometimes we do leave our baggage behind, or, even better, it’s misrouted to Cleveland and is never heard from again.”

“Two roads diverged in a wood and I – I took the one less traveled by.”

“There was nowhere to go but everywhere, so just keep on rolling under the stars.”

“Live your life by a compass, not a clock.”

“Happiness is letting go of what you think your life is supposed to look like and celebrate it for everything that it is.”

“I am not the same, having seen the moon shine on the other side of the world.”

“At its best, travel should challenge our preconceptions and most cherished views, cause us to rethink our assumptions, shake us a bit, make us broader minded and more understanding.”

“Travel far enough, you meet yourself”

“To awaken quite alone in a strange town is one of the pleasantest sensations in the world.”

“A ship in a harbor is safe, but it not what ships are built for.”

“I travel not to go anywhere, but to go. I travel for travel’s sake. The great affair is to move.”

“Wherever you go becomes a part of you somehow.”

“I never travel without my diary. One should always have something sensational to read on the train.”

“Good company in a journey makes the way seem shorter.”

Often travelling quotes describe people as much as places, and the role that the journey takes on each different individual. Take the following words by Edmund Hillary for example.

“Live life with no excuses, travel with no regret”

Love quotes? Check out these eloquent thoughs on running from Japanese writer Haruki Murakami or immerse yourself in these quotes about nature for wild adventurers. 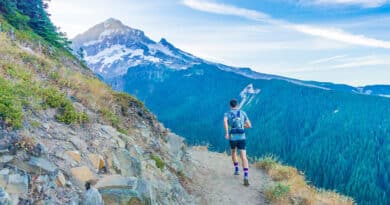 The Most Beautiful Running Quotes for the Mind, Body and Spirit 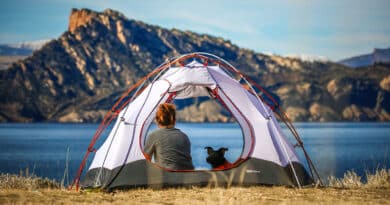 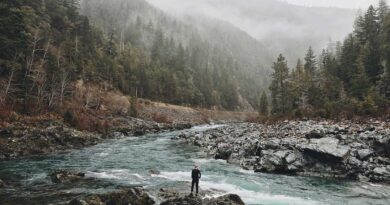 One thought on “The Best Travelling Quotes to Stir your Wanderlust”