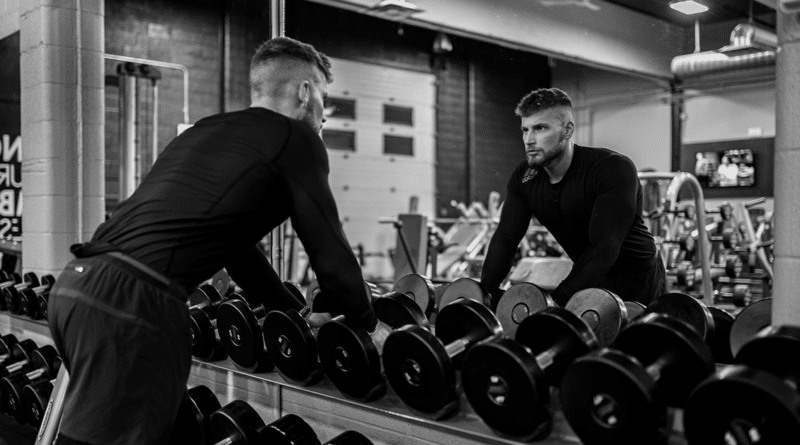 This extensive guide will teach you everything you need to know about the Zottman Curl.

What is the Zottman Curl?

The Zottman Curl is a unique dumbbell exercise that combines a standard Bicep Curl, a rotation of the wrists at the top of the movement and then a Reverse Curl on the way back to the starting position.

It provides intense contraction for the biceps and a higher overload for the forearms, a great combination within a single movement.

This allows you to use a much heavier weight than you would normally Reverse Curl. You are then able to stress the forearms even more with a heavy and slow eccentric (the negative part of the lift). Leading to better gains.

Muscles Worked by the Zottman Curl

The Zottman Curl primarily targets the biceps branchii and the brachioradis.

Biceps Branchii – Composed of two heads, the biceps work during both pushing and pulling movements.

Brachioradis – One of the most visible and important muscles in the forearms, its functions are forearm pronation, supination and flexion.

The secondary muscle groups that the exercise works are as follows:

Brachialis – This muscle is located beneath the biceps branchii.

Abs and Core – The core and abs must work hard to balance and control the movement. This leads to increased muscle and strength for the body.

Back Muscles – The muscle groups of the back are also recruited in order to stabilise the dumbbell through the full range of motion.

Forearms, wrists and Grip – Many smaller muscles in the lower arms and hands will be tested and strengthen by the exercise.

Benefits of the Zottman Curl

There are numerous benefits to this effective dumbbell exercise.

As you might imagine, the Bicep Curl is an excellent to grow muscle mass for the biceps. The biceps are optimally targeted during the concentric portion of the lift.

Increased bicep hypertrophy is not the only benefit of the Bicep Curl. They will also strengthen your upper arms and improve performance for other pulling exercises such as the Lat Pulldown or Bent Over Row.

The eccentric part of the Zottman Curl will significantly improve your forearm, wrist and grip strength.

When you add all these strength gains together, it is clear why the exercise is so effective for enhancing performance.

Increased Stimuli for the Forearms

The Zottman Curl makes the forearms a significant player in its range of motion.

Many other arms exercises (Bicep Curl, Incline Curl etc) simply do not stress the forearms as much because they primarily target the biceps.

The Z Curl prioritises the forearms during the eccentric phase, therefore increasing the stimuli and optimising full arm strength and muscle gains in general.

The movement improves the entire arm. It is not designed to simply try and bulk up the biceps.

It will create bigger, more defined forearms as well as biceps. This leads to better looking (and more functional) arms.

All athletes reach plateaus from time to time.

Adding new and alternative exercises into your training plan is an excellent way to break through the sticking points.

They provide new stimuli and add the fun back into training.

Why is it Called the Zottman Curl?

The movement was invented by the 19th century strongman George Zottman.

“George Zottman was a strongman born in 1867 in Philadelphia who set numerous records, some of which still haven’t been broken, like the dumbbell press.

George was able to clean and press 175-pound dumbbells while sitting on a chair, which is something no one else managed to achieve since then.

He was The Strongest Man in the United States during the 1890’s, which isn’t a wonder considering his vast shoulder width of 24 inches.

This type of physique was quite rare back then, especially when you combine it with 19 inches biceps and amazingly thick forearms – 15 inches!”

How to Do the Zottman Curl

Use the following instructions to complete the exercise correctly.

Training Tips for the Zottman Curl

Move slowly and make sure that you are in full control of the weight at all times.

Don’t swing the weight and use momentum to complete the reps. This will minimise your gains.

You can program the exercise in different ways in order to achieve alternative results.

The final few reps in every set should be close to absolute failure.

Build up to heavier weights gradually over time.

The Zottman Curl as a Warm Up

You can also use the exercise as a warm up.

The movement is an effective way to warm up your arms, elbows and wrists before you begin the main lifting.

It will bring blood flow to your limbs and extremities.

The Zottman Curl as a Finisher Exercise

Alternatively, the movement is a great finisher exercise as well. Load up the weight and do a 5-minute AMRAP.

For another option, try working them into a drop set and keep going until your arms reach complete failure.

Make sure you aren’t slowing down your progress and making any of these mistakes.

Swinging the dumbbells is a sure-fire sign that the weights are too heavy for the strength of that lifter.

Using power to shift the load minimises the stress on the biceps, forearms and wrists and lessens the effectiveness of the exercise in general.

If you can’t perform the exercise slowly with full control at all times then lower the weight.

The back needs to be straight and strong at all times. It should never be bent and rounded.

This rounded position will increase the likelihood of spinal injury.

The exercise will yield the best results when it is performed slowly. Think about the tempo of your movements.

The more time under tension, the better the effects will be for muscular hypertrophy.

Try adding these variations into your training.

You can also perform the exercise with a resistance band.

Step on the band with your feet shoulder width apart and complete the full range of motion with the same technique as above.

This variation will target the forearms more than the conventional variation.

Start with the same set up but begin with the dumbbells facing downwards and use a pronated grip.

At the top of the movement, rotate to a supine grip and curl downwards with your palms facing upwards.

Use this selection of other bicep exercises to enhance your muscle mass and strength.

This alternative is an excellent way to maximise time under tension.

This is a classic exercise, famed for its effective ability to grow and strengthen the biceps.

Grip the dumbbells as tightly as possible to optimise your strength and control.

Don’t forget to control and organise your breathing as well.

It targets the forearms and biceps, as well as strengthening grip and wrist strength.

Scroll down to find more answers to your questions.

What does the Zottman Curl Work?

The exercise works the:

Why is the Zottman Curl Good?

The movement is excellent because the concentric and eccentric portions of every rep target the arms in different ways. In short:

The rotation and movement as a whole is good because it also develops the wrists, grip, core, abs and back.

Should I do Zottman Curls?

Yes, Zottman Curls are an effective exercise for all athletes, regardless of ability, age or training history. Simply adjust the weight as required.

They can be used for muscle, strength, endurance, warm ups and as a finisher. This makes them an incredibly versatile exercise.

They offer a Bicep Curl plus an alternative eccentric, which targets and works the forearms more.

Bicep Curls isolate the biceps and place the emphasis on them during both the concentric and eccentric parts of the lift.

Both are excellent arm building exercises.

Find the right Bicep Curl Bar for you. 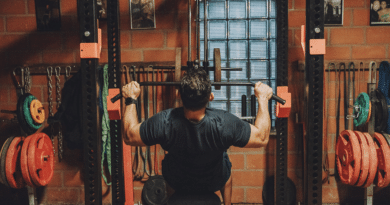 How to Build a Huge Back with the Lat Pulldown – Benefits, Technique and Variations 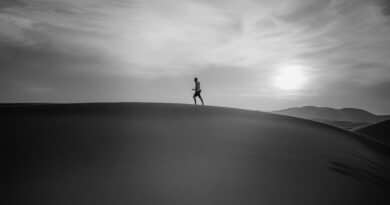 The Definitive History of the 4 Minute Mile (and Beyond) 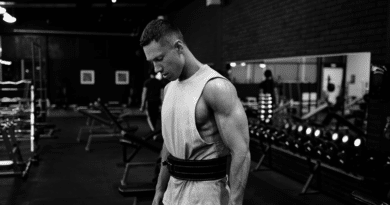 How to Build Big Arms with Preacher Curls – Technique, Benefits and Tips