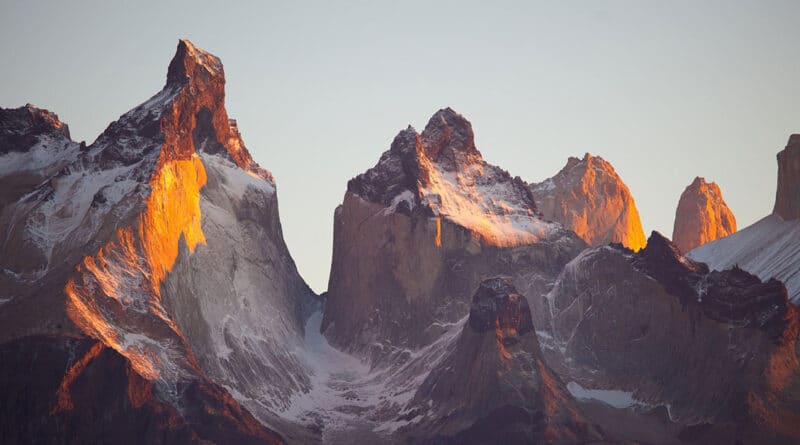 If you loved the book, or have wanderlust in your soul then these Call of The Wild Quotes from Jack London are for you.

The “Call of The Wild” is a novel written by Jack London, published serially by The Saturday Evening Post in 1903 and then as a single-volume book by Macmillan & Co. the same year. It is often considered to be his masterpiece and is the most widely read of all his publications.

The book is an elemental struggle for survival, set in the midst of the Klondike gold rush of the 1890s. During this time, more than 30,000 people travelled to the area near the convergence of the Klondike and Yukon rivers in Yukon territory, just east of what is today Alaska. As described in the novel, many of these people used sled dog teams to traverse the rough cold terrain.

The book charts the journey of Buck, (a mix of St. Bernard and Scotch collie) throughout his journey as a sled dog. Stolen from his family, Buck is sold as a sled dog. The book charts his transition into the wilderness and his evolution as he is forced to embrace the deeper parts of his wilder, instinctual side.

Call of the Wild Quotes

“He was a killer, a thing that preyed, living on the things that lived, unaided, alone, by virtue of his own strength and prowess, surviving triumphantly in a hostile environment where only the strong survive.”

“Deep in the forest a call was sounding, and as often as he heard this call, mysteriously thrilling and luring, he felt compelled to turn his back upon the fire and the beaten earth around it, and to plunge into the forest, and on and on, he knew not where or why; nor did he wonder where or why, the call sounding imperiously, deep in the forest.”

“A man with a club [bat] is a law-maker, a man to be obeyed, but not necessarily conciliated.”

“He was sounding the deeps of his nature, and of the parts of his nature that were deeper than he, going back into the womb of Time.”

“The ghostly winter silence had given way to the great spring murmur of awakening life.”

“He must master or be mastered; while to show mercy was a weakness. Mercy did not exist in the primordial life. It was misunderstood for fear, and such misunderstandings made for death. Kill or be killed, eat or be eaten, was the law; and this mandate, down out of the depths of Time, he obeyed.”

“There is a patience of the wild–dogged, tireless, persistent as life itself–that holds motionless for endless hours the spider in its web, the snake in its coils, the panther in its ambuscade; this patience belongs peculiarly to life when it hunts its living food;”

“Sometimes he pursued the call into the forest, looking for it as though it were a tangible thing, barking softly or defiantly… Irresistible impulses seized him. he would be lying in camp, dozing lazily in the heat of the day, when suddenly his head would lift and his ears cock up, intent and listening, and he would spring on his feet and dash away, and on and on, for hours, though the forest aisles.”

“There is an ecstasy that marks the summit of life, and beyond which life cannot rise. And such is the paradox of living, this ecstasy comes when one is most alive, and it comes as a complete forgetfulness that one is alive. This ecstasy, this forgetfulness of living, comes to the artist, caught up and out of himself in a sheet of flame.”

“He was beaten (he knew that); but he was not broken.”

“With the aurora borealis flaming coldly overhead, or the stars leaping in the frost dance, and the land numb and frozen under its pall of snow, this song of the huskies might have been the defiance of life, only it was pitched in minor key, with long-drawn wailings and half-sobs, and was more the pleading of life, the articulate travail of existence. It was an old song, old as the breed itself—one of the first songs of the younger world in a day when songs were sad. It was invested with the woe of unnumbered generations, this plaint by which Buck was so strangely stirred. When he moaned and sobbed, it was with the pain of living that was of old the pain of his wild fathers, and the fear and mystery of the cold and dark that was to them fear and mystery.”

“For the last time in his life he allowed passion to usurp cunning and reason,”

The Life of Jack London

Jack London, pseudonym of John Griffith Chaney, (born January 12, 1876, San Francisco, California, U.S.—died November 22, 1916, Glen Ellen, California), American novelist and short-story writer whose best-known works—among them The Call of the Wild (1903) and White Fang (1906)—depict elemental struggles for survival. During the 20th century he was one of the most extensively translated of American authors.

Deserted by his father, a roving astrologer, he was raised in Oakland, California, by his spiritualist mother and his stepfather, whose surname, London, he took. At age 14 he quit school to escape poverty and gain adventure. He explored San Francisco Bay in his sloop, alternately stealing oysters or working for the government fish patrol. He went to Japan as a sailor and saw much of the United States as a hobo riding freight trains and as a member of Charles T. Kelly’s industrial army (one of the many protest armies of the unemployed, like Coxey’s Army, that was born of the financial panic of 1893). London saw depression conditions, was jailed for vagrancy, and in 1894 became a militant socialist.

London educated himself at public libraries with the writings of Charles Darwin, Karl Marx, and Friedrich Nietzsche, usually in popularized forms. At 19 he crammed a four-year high schoolcourse into one year and entered the University of California, Berkeley, but after a year he quit school to seek a fortune in the Klondike gold rush. Returning the next year, still poor and unable to find work, he decided to earn a living as a writer.

If you enjoyed these Call of the Wild Quotes, try these John Muir quotes for wild souls that love nature or wise words about Rock Climbing. 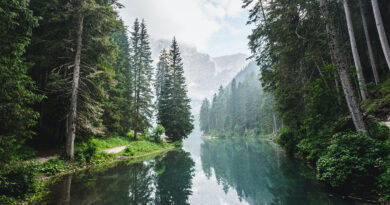 Quotes about Trees for People that Love Nature 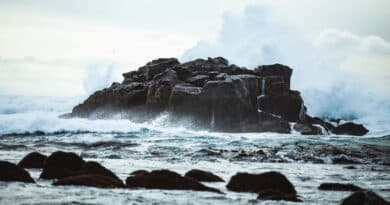 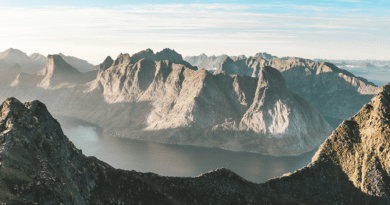 3 thoughts on “Call of The Wild Quotes from Jack London”