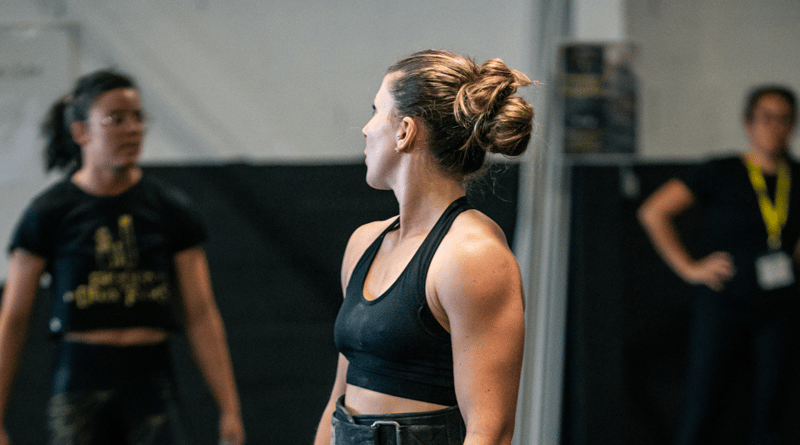 This complete guide will teach you everything you need to know about the Curtsy Squat.

What is a Curtsy Squat?

A Curtsy Squat is a type of lunge that works your lower body and core.

You perform this exercise by extending one leg behind you as you bend the other (the working) leg.

This movement targets your glutes, quads, hamstrings, and hip abductors.

Benefits of the Curtsy Squat

The benefits of this exercise are numerous.

The glutes are the largest, most complex and powerful muscle in your body. They are critical for maintaining general health and preventing injury.

Your gluteus maximus supports your body weight, stabilizes you during many different movement patterns and influences almost every other muscle in your body.

It’s also a powerhouse when it comes to performance, generating significant force to help propel you forward faster or jump higher. If you’re looking to build strength and power while simultaneously reducing risk of injury, glute-focused exercises—like the curtsy squat—should be at the top of your list.

Muscles Worked by The Curtsy Squat

Quadriceps: The quadriceps are a group of four muscles located on the front of the thigh. They include the rectus femoris, vastus lateralis, vastus intermedius, and vastus medialis.

Glutes: Your glutes are also known as your butt muscles—they consist of three main muscles, including the gluteus minimus, medius, and maximus.

Hamstrings: A big muscle trio in the back of your leg that helps with movement at your hips and knees is called your hamstrings. It consists of three muscles known as the biceps femoris (short head), semimembranosus, and semitendinosus.

Calves: The calves refer to two major muscles in your lower legs: the gastrocnemius (intermediate calf) and soleus (deep calf).

How To Do The Curtsy Squat

That’s how you do a curtsy squat!

The following are common mistakes you should avoid while doing a curtsy squat:

Not Keeping your Weight on your Heels

Keeping the weight of your body in your heels is one of the key cues to maintaining proper form during almost any squat variation, but it’s particularly important when performing this exercise.

If you find that you’re not able to keep proper balance with this exercise and feel as though you might lose control, try keeping one foot flat on the ground instead of both lifted to reduce instability.

Bouncing out of the Bottom Position

Utilizing momentum (like bouncing at the bottom) means that you won’t have to work as hard.

It’s best to pause at both ends of the range of motion (the top and bottom positions) for a split second before ascending or descending slowly into another rep.

This allows for more muscular involvement and keeps constant tension on those glute muscles.

And if you really want a burn, pause for a five-second hold at the bottom position—it really works!

Curtsy squat variations are a useful way to add difficulty to your workouts.

Some of the most popular alternatives include:

How To Make The Curtsy Squat Easier

The following are some common ways to make the Curtsy Squat easier:

Use a Chair for Balance

This will help you keep your balance so you can focus on doing the exercise correctly.

Use a Wall to Stabilise

A wall can also be used for balance and stability; try leaning on it with your back or hands for support as you perform the movement.

If one side of your body feels weaker than another, this is an easy way to ensure that both sides get equal training time during each rep.

How To Make The Curtsy Squat Harder

In terms of making the movement harder, there are a few specific things you can do to challenge yourself:

Use Dumbbells or a Barbell

These options add weight to your squat. You can either hold them in your hands or put them on your shoulders and back like you would for traditional squats.

Use a Weighted Vest

Again, this adds weight, but it also has the added benefit of feeling more stable because the weight is spread out evenly across your body (you’ll notice that holding weights feels different than putting on a weighted vest).

The added instability will work your core more and engage stabilizer muscles in the legs and glutes that otherwise wouldn’t be as used as much during the exercise.

Placing resistance bands around your legs or ankles will make it difficult for you to stabilize through the motion, which in turn will help to strengthen your stabilizer muscles even more.

What are the Advantages of Bodyweight Squats?

Bodyweight squats are a great way to develop strength without the use of weights.

The movement in this article is a type of bodyweight squat that targets the glutes, thighs, and core. Another important advantage is that it can be performed anywhere.

Why do I want to Work on my Glutes?

The gluteus maximus is the largest muscle in your lower body.

It’s responsible for hip extension, rotation, and abduction (moving your leg out to the side).

This means it plays an important role in pretty much all physical activities—from walking up stairs to running sprints to squatting with a barbell.

Are Curtsy Squats and Curtsy Lunges the Same Thing?

Curtsy squats and curtsy lunges are not the same exercise.

This is a common misconception that may be caused by the fact that both exercises are named after the curtsy, which is a formal way of greeting.

In both the traditional curtsy and in these exercises, you bend one leg behind your body while keeping the other leg locked in place. While this is the similarity between them, there are also important differences.

Curtsy squats have you move your body forward as well as down into a squat, whereas curtsy lunges only involve moving forward while staying at roughly the same height.

With each rep of either move, you should be crossing one foot behind your other foot to mimic a real-life curtsey—that’s where they get their names.

You can do both moves using just your own bodyweight for resistance or by holding dumbbells for added intensity if you’re very strong in this area.

Are Curtsy Squats a Good Exercise for Training at Home?

Yes, it is easy to perform at home and can be used as part of a circuit.

You can also do it anywhere, which is great if you travel or are short on time.

Whether you’re a beginner or an advanced athlete, curtsy squats are a great addition to your training program. 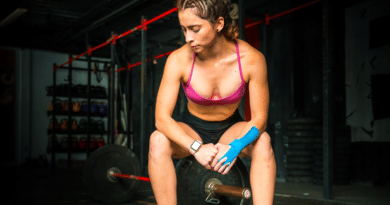 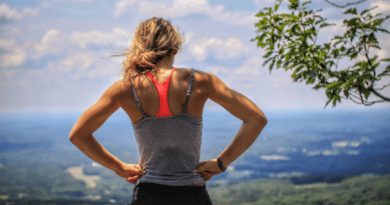 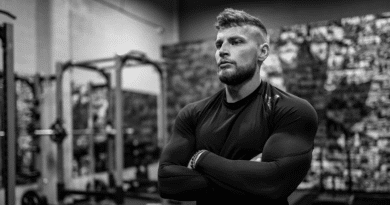 How to Build Big Biceps with Concentration Curls – Benefits, Mistakes and Technique